Share a memory
Obituary & Services
Tribute Wall
Read more about the life story of Cameron and share your memory.

The youngest of four children, Cameron was born to Robert Lee and Elmina Coble Cashwell on November 24, 1959 in Bladen County, NC. He attended public schools in Tarboro, NC and graduated from Appalachian State University in 1984 with a Bachelor of Science in Computer Science Technology. Cameron retired from Edgecombe County as a Network Administrator/Data Processor after employment with various county agencies across the state for over 30 years.

As a child at age four, Cameron became an expert short-order cook, making legendary fried bologna sandwiches for his older siblings. His adventures with his two best friends, Dick Fugate and Brendan Kelsh, are also legendary.

As an adult, Cameron loved being a father and grandfather, as well as the companionship over the years of several beloved ankle-biting dogs.

Following a major stroke in 2015, Cam enjoyed listening to classic rock music and watching a range of television channels and movie favorites, including the History channel, Discovery channel and every episode and rerun of Big Bang Theory, Friends and Andy Griffith. His favorite musical artists were Bob Marley and the Talking Heads. He was also an avid lifelong NASCAR fan.

Cameron was preceded in death by his parents, Robert and Elmina Cashwell of Tarboro, NC.

Visitation will be held at 1:00pm on Saturday, December 10th, followed by a memorial service at 2:00 P.M. at Carlisle Funeral Home, 701 Hospital Drive, Tarboro, NC.

In lieu of flowers, please make a contribution to an animal rescue or no-kill shelter of your choice.

To send flowers to the family or plant a tree in memory of Cameron Coble Cashwell, please visit our floral store. 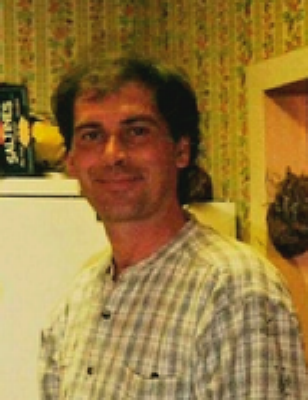