Share a memory
Obituary & Services
Tribute Wall
Read more about the life story of Dallas and share your memory.

He was preceded in death by his parents Hubert D. and Martha P. Terry, and sister Carol Faye Terry of Tarboro.

He is survived by his daughter, Ana Maria Terry of New York, his sister Susan Terry Brown and brother-in-law C. B. Brown of Tarboro and nephews, Daniel Brown of Wilson, Adam Brown and wife Amber of Tarboro and Josh Brown of Rocky Mount.

A graveside service will be held at Edgecombe Memorial Park on Saturday, December 3, 2022 at 11:00 a.m. with Sister Mary Ann Czaja officiating.

Reid was born in New Bern, NC on May 25, 1957. He lived most of his childhood in Tarboro, NC until his parents moved to Oregon then Ohio where he graduated from High School. After graduation he moved back to Tarboro where he worked in Machine Maintenance. He then went into the Screen-Printing industry and was transferred to the Dominican Republic to help start and run a new Screen-Printing business. He later moved back to North Carolina and chose to settle down in Tarboro after his recent retirement. Reid was a hard worker and had a kind and gentle soul. People that knew him often commented on how brilliant he was. Even though Reid was a quiet person, no matter where he was, we could always count on him to call his family members on birthdays or special occasions to send well wishes and love. He will be greatly missed.

To send flowers to the family or plant a tree in memory of Dallas Reid Terry, please visit our floral store. 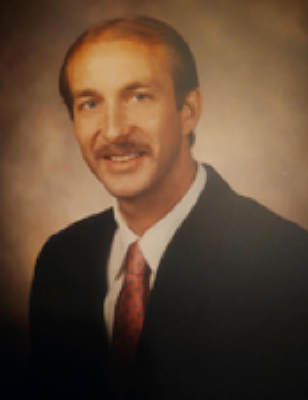