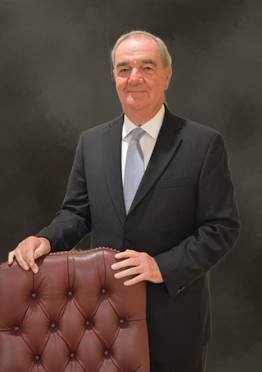 Melton M. Caison, affectionately known by everyone as "Caison," joined the firm in 1963 after working for a funeral home in Fayetteville. A native of Sampson County, Caison attended the Cincinnati College of Mortuary Science in Cincinnati, Ohio after graduating high school. In 1974, Caison purchased part of the business from Mr. Benjamin Carlisle. Their partnership proved to be successful, eventually resulting in the need for a larger facility. In 1979, the current location of Carlisle Funeral Home was constructed, having been designed by Caison himself. The new facility ushered in a new era of efficiency for the funeral home, thus affording the families of Tarboro and Edgecombe County superior comfort and convenience. Caison and his wife Jane reside in Tarboro. He has two children, Mel and Wendy, and five grandchildren. Dedicated to community service, Caison is an active member of the Rotary Club. He and his wife Jane are members of First Baptist Church in Tarboro. 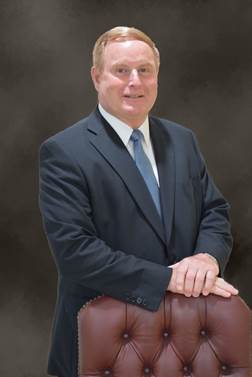 Tommy joined the firm in May of 1975. A native of Tarboro, Tommy graduated from Tarboro High School in 1971. After serving in the U.S. Marine Corp from 1971-75, he pursued his career in funeral service. He graduated from Gupton-Jones College of Mortuary Science of Atlanta in September of 1977. In December of 2013 he became a partner in the business, thus furthering the standard of excellence established by the Carlisle family. Tommy and his wife Donna reside in Tarboro and have two children, Wendi and Travis, and grandchildren, Caleb, Wyatt and Caroline. In his spare time, Tommy can be found enjoying the company of his family and pets. 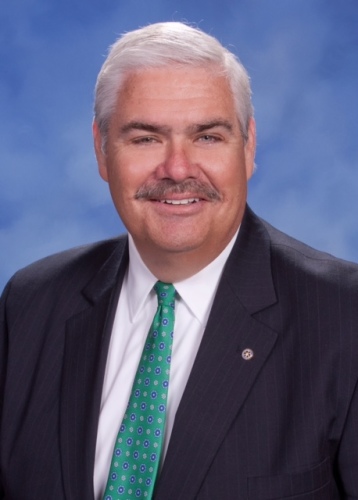 Melton M. Caison, Jr., affectionately known as “Mel,” rejoined the funeral home in August of 2016. Mel was born and raised in Tarboro. The son of Melton M. Caison (Sr.), Mel followed in his father’s footsteps in the funeral service profession, having grown up in the funeral business under the guidance of his father. He graduated from Tarboro-Edgecombe Academy in 1983 and went on to The Gupton-Jones College of Mortuary Science in Atlanta, Georgia, graduating in 1986. Mel and his wife Ginger reside in Nashville with their dog, Casey Caison. In his spare time, Mel can be found enjoying outdoor activities and water sports. Susan joined the Carlisle Funeral Home family in 2012, serving in the position as Office Manager. Born and raised in Tarboro, Susan graduated from Tarboro High School in 1988. She received her Associates of Applied Science in Accounting from Edgecombe Community College. Susan and her husband Phil reside in the Speed area. They have two daughters, Nikki and Paige, and two grandsons, Cayden and Jaxson. Her most cherished hobby is spending time with her family and friends. 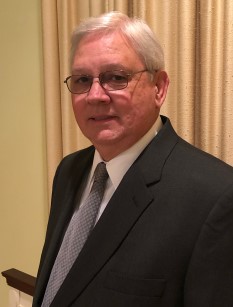 Joe is a life long resident of Tarboro and Edgecombe County. He joined the Carlisle Funeral Home family after retiring in August, 2017 from Superior Essex. Joe is married to Janet Taylor Brewer and they have one son, Robert “Robbie” Brewer. He is member of Cobb Memorial Presbyterian Church. Joe is a devoted husband, father and son who loves spending time with his family. He is an avid hunter, fisherman, and also volunteers in the community as Santa's helper. Joe has a warm smile and a caring heart. We are glad to have him as part of our team. 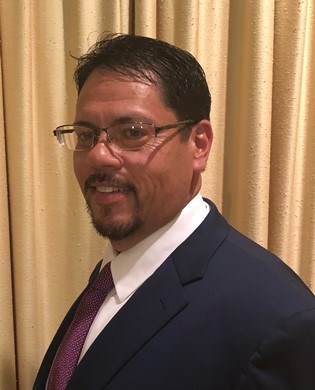 Mike joined the Carlisle Staff part-time in August 2018. He is employed with the Food Lion Corporation. Mike and his wife Belinda live in Tarboro and they have 4 children; Mason, Landon, Ashton and Bella. He is a member of Sunset Church of God in Tarboro. He is active in coaching football and baseball at Tarboro High School. In his spare time he enjoys spending time with his family and friends. 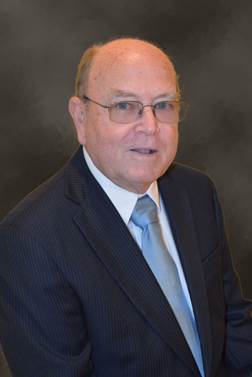 Charles began his employment at Carlisle following a respectful career with Carolina Telephone Company. His comedic nature, combined with his professionalism, bring about a friendly and relaxed atmosphere around the funeral home whenever needed. He and his wife Yvonne reside in the Battleboro area and are members of William & Mary Hart Presbyterian Church in Leggett. They have two children and two grandchildren. 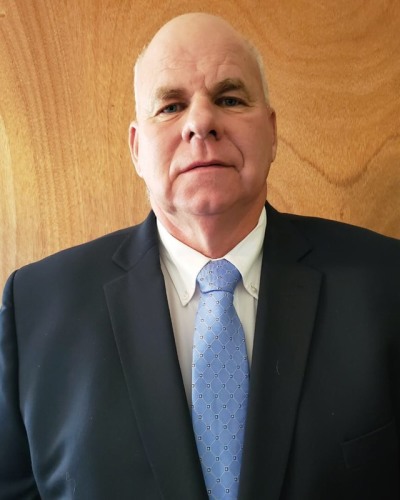 Doug joined the Carlisle Funeral Home staff in October 2018 after retiring from Williams Energy Group in September. He resides in Tarboro with his wife Nancy; two sons Layne and Justin (Summer); three grandchildren, Dawson, Levi and Nova. Doug is an active member of Penders Chapel Baptist Church in Tarboro where he teaches Sunday school and is a deacon. He enjoys spending time with his family and outings with his grandchildren.